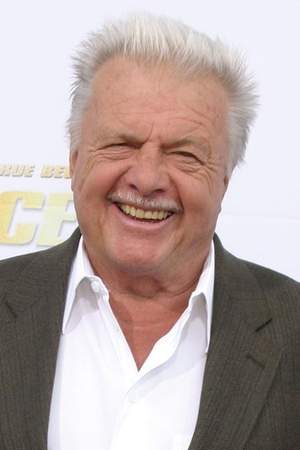 John Karlen is an American character actor who played multiple roles on the ABC serial Dark Shadows in various episodes between 206 and 1245 which aired from 1966-1971. In 1971 Karlen starred as the male lead in Daughters of Darkness. He played Harvey Lacey husband of Mary Beth Lacey on the CBS crime series Cagney & Lacey.
Read full biography

There are 34 movies of John Karlen.

His first feature film was Calendar Girl, Cop, Killer? The Bambi Bembenek Story (1992, as John Garner). He was 58 when he starred in this movie. Since 1992, he has appeared in 34 feature films. The last one is The Cloning of Clifford Swimmer (1974). .

The Streets of San Francisco He was 39 years old 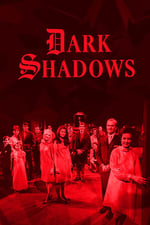 Dark Shadows He was 33 years old

Charlie's Angels He was 43 years old

Kojak He was 40 years old

Other facts about John Karlen

John Karlen Is A Member Of 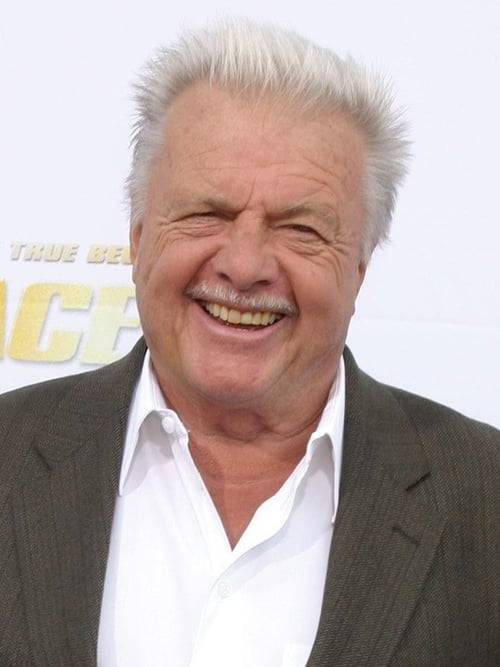