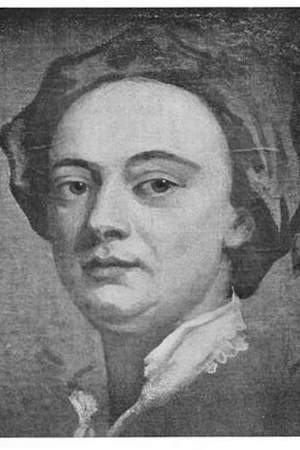 John Gay was an English poet and dramatist and member of the Scriblerus Club. He is best remembered for The Beggar's Opera a ballad opera. The characters including Captain Macheath and Polly Peachum became household names.
Read full biography

There are 35 movies of John Gay.

Witness for the Prosecution (1982) As Screenplay, he was 297 years old

The Travels of Jaimie McPheeters He was 278 years old

Hallmark Hall of Fame He was 266 years old 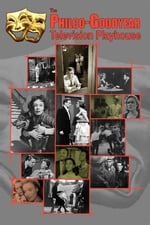 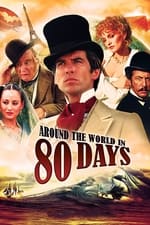 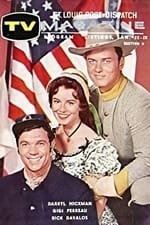 The Americans He was 275 years old

Other facts about John Gay

John Gay Is A Member Of 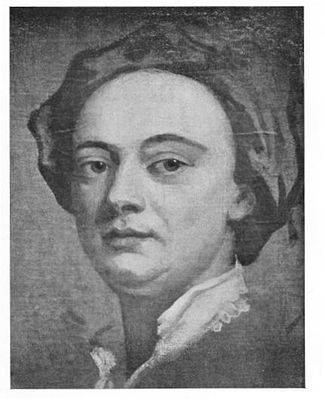