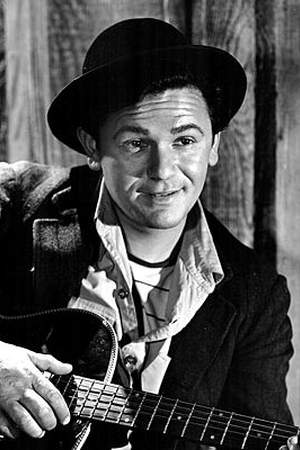 John Garfield was an American actor adept at playing brooding rebellious working-class characters. He grew up in poverty in Depression-era New York City and in the early 1930s became an important member of the Group Theater. In 1937 he moved to Hollywood eventually becoming one of Warner Bros. ' major stars. Called to testify before the U. S.
Read full biography

No, he died on 05/21/1952, 70 years ago. He was 39 years old when he died. Cause of death: myocardial infarction. He died in New York City and buried in Westchester Hills Cemetery .

He had one child, Julie (76, Actress) . When his first child, Julie Garfield, was born, John Garfield was 32 years old.

There are 47 movies of John Garfield.

They Made Me a Criminal (1939) As Johnnie Bradfield, aka Jack Dorney, he was 25 years old

Other facts about John Garfield 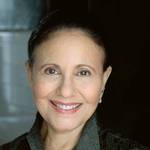 John Garfield Is A Member Of 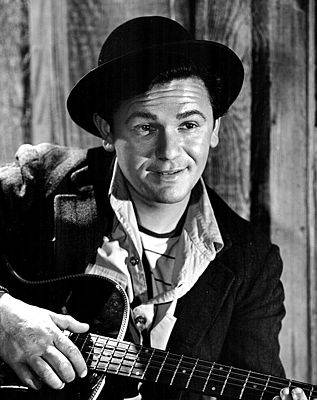