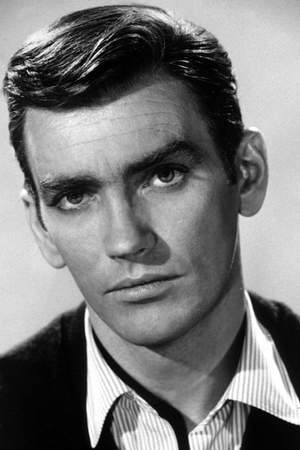 . John Fraser is a BAFTA-nominated Scottish-born actor of cinema, television and theatre. One of his earliest roles was as Inigo Jollifant in the second film version of J. B. Priestley's The Good Companions. He went on to have starring roles in films such as El Cid, The Trials of Oscar Wilde, and Roman Polanski's Repulsion. He is familiar on television, with guest roles in series including Danger Man, Randall and Hopkirk , Columbo, Doctor Who and The Bill. In 2004, he published his autobiography, Close Up, in which he wrote frankly about his ga...
Read full biography

There are 24 movies of John Fraser.

Doctor Who He was 105 years old 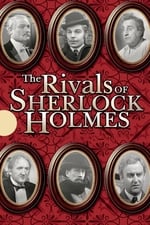 The Rivals of Sherlock Holmes He was 113 years old

Lady Killers He was 122 years old

Thundercloud He was 121 years old

Other facts about John Fraser

John Fraser Is A Member Of 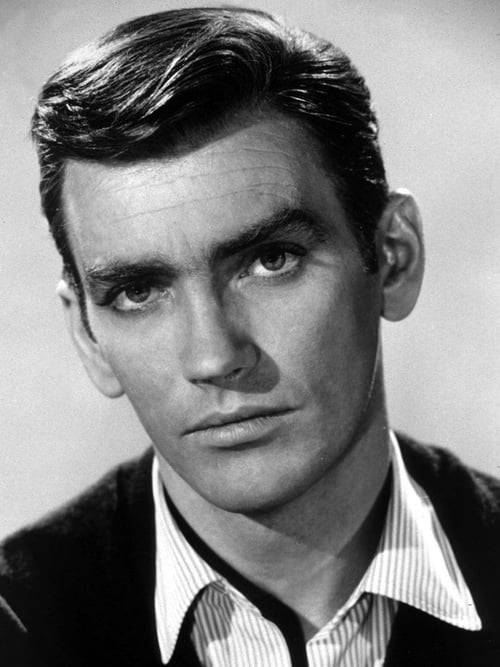