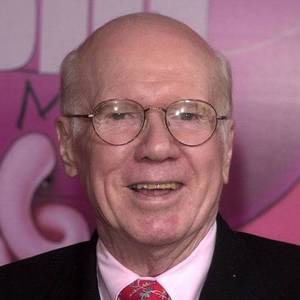 John Donald Fiedler was an American voice actor and character actor who was slight balding and bespectacled with a distinctive high-pitched voice. His career lasted more than 55 years in stage film television and radio. He is best known for four roles: the nervous Juror #2 in 12 Angry Men; the voice of Piglet in Disney's Winnie-the-Pooh productions; Vinnie the meek poker player in the film version of Neil Simon's The Odd Couple; and Mr. read more

He graduated from Marshall University

Hallmark Hall of Fame He was 26 years old

Gunsmoke He was 30 years old

John Fiedler Is A Member Of

When is John Fiedler's next birthday?

John Fiedler was born on the 3rd of February 1925, which was a Tuesday

His real name:
Birth name of John Fiedler is John Donald Fiedler
There are no comments yet. 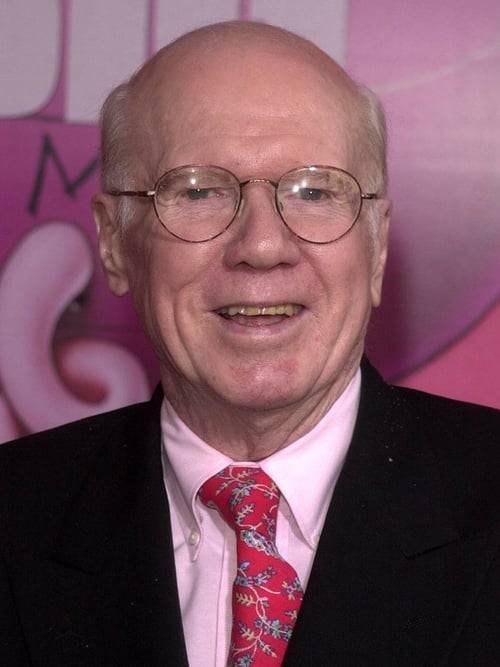