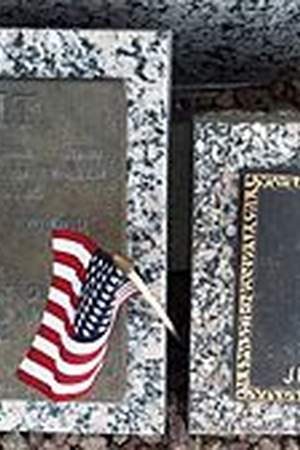 John Enright was a United States Navy sailor and a recipient of the United States military's highest decoration the Medal of Honor.
Read full biography

There are 3 movies of John Enright.

Predestination (2015) As Lighting Technician, he was 150 years old

Other facts about John Enright