There are 84 movies of John Eldredge:

Insurance Investigator (1951) As John Hammond, he was 46 years old

His first feature film was High Sierra (1941, as Lon Preiser). He was 36 when he starred in this movie. Since 1941, he has appeared in 84 feature films. The last one is Rustlers on Horseback (1950). In this movie, we watched him in the George Parradine character .

The Twilight Zone He was 55 years old 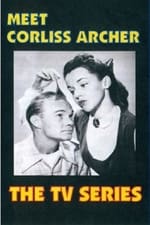 Other facts about John Eldredge

John Eldredge Is A Member Of 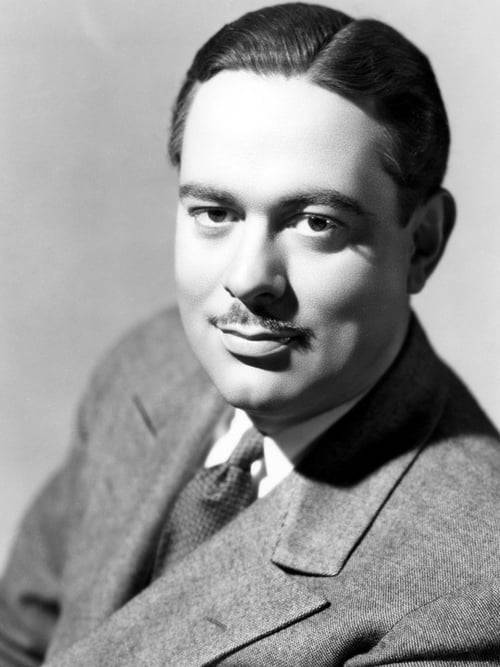