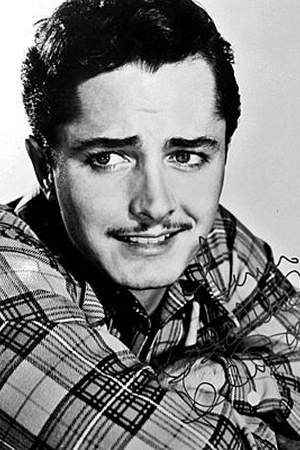 John Derek was an American actor director and photographer. He appeared in such films as Knock on Any Door All the King's Men and Rogues of Sherwood Forest but was probably best known for marrying glamorous starlets and for launching the meteoric career of his last wife Bo Derek.
Read full biography

There are 45 movies of John Derek.

His first feature film was The Ten Commandments (1956, as Joshua). He was 30 when he starred in this movie. Since 1956, he has appeared in 45 feature films. The last one is High Hell (1958). In this movie, we watched him in the Craig Rhodes character .

Rogues Of Sherwood Forest (1950) As Robin, Earl of Huntington, he was 23 years old 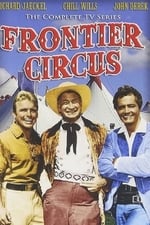 Frontier Circus He was 35 years old

Other facts about John Derek 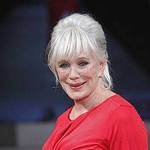 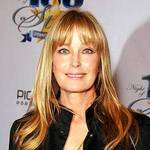 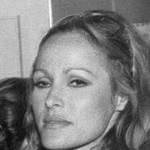 John Derek Is A Member Of 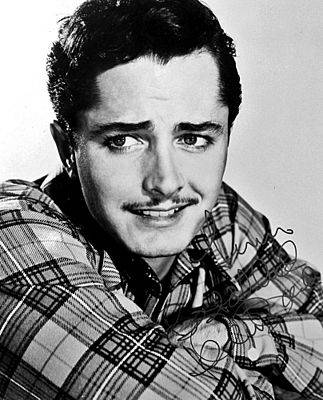