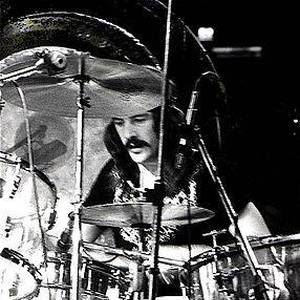 John Henry Bonham was an English musician and songwriter best known as the drummer of Led Zeppelin. Bonham was esteemed for his speed power fast right foot distinctive sound and feel for the groove. He is widely considered to be one of the greatest drummers in the history of rock music. Rolling Stone readers named him the best drummer of all time in 2011.
Read full biography

When is John Bonham's next birthday?

His first album Lord David Sutch and Heavy Friends released 52 years ago, he was 20 years old. There were 12 songs in this album. 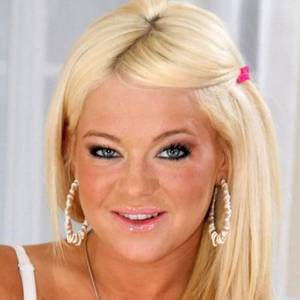 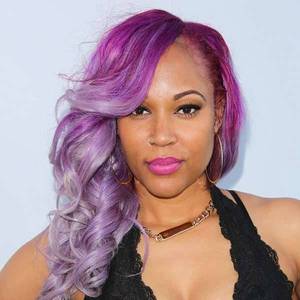 Other facts about John Bonham

Led Zeppelin (2003) As Himself (Drums and Percussion) (archive footage) (as Led Zeppelin) , he was 54 years old 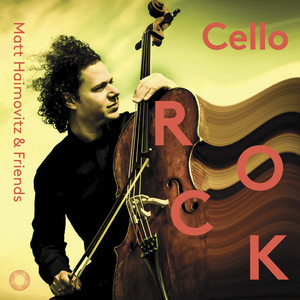 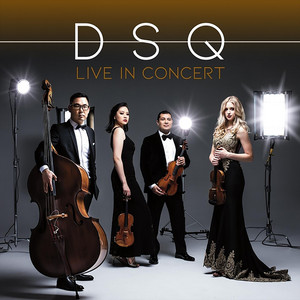 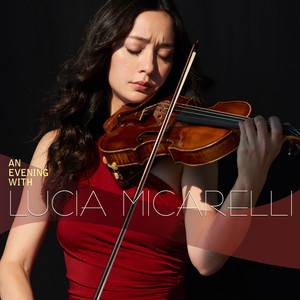 An Evening With Lucia Micarelli (Live) Released 3 years ago 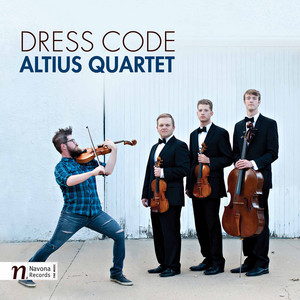 John Bonham Is A Member Of 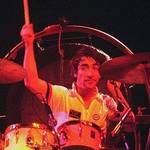 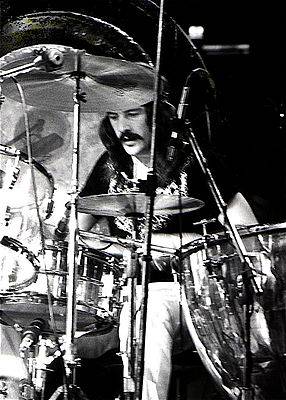