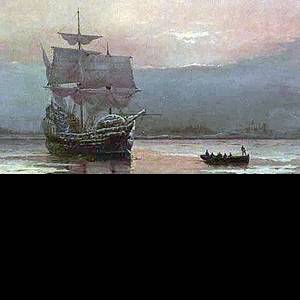 John Alden John Alden was a crew member on the historic 1620 voyage of the Pilgrim ship Mayflower. Rather than return to England with the ship he stayed at Plymouth and can be considered a passenger. He was hired in Southampton England as the ship's cooper responsible for maintaining the ship's barrels. He was a signatory to the Mayflower Compact. read more

When is John Alden's next birthday?

John Alden was born on the th of January 1599, which was a Friday 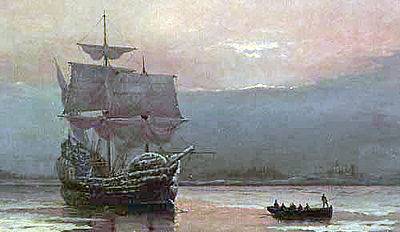