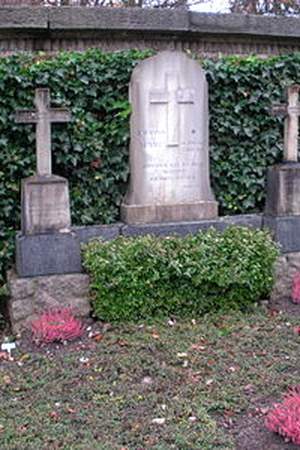 Johanna Spyri was a Swiss-born author of children's stories and is best known for her book Heidi. Born Johanna Louise Heusser in the rural area of Hirzel Switzerland as a child she spent several summers in the area around Chur in Graubünden the setting she later would use in her novels.
Read full biography

Her mother is Meta Heusser-Schweizer and her father is Johann Jakob Heusser.

There are 10 movies of Johanna Spyri. 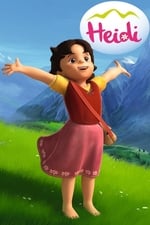 Heidi She was 187 years old 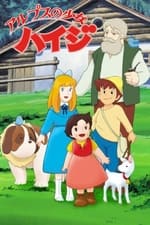 Heidi, Girl of the Alps She was 146 years old 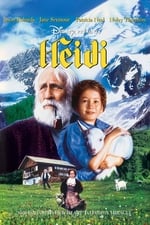 Heidi She was 166 years old

Other facts about Johanna Spyri

Johanna Spyri Is A Member Of 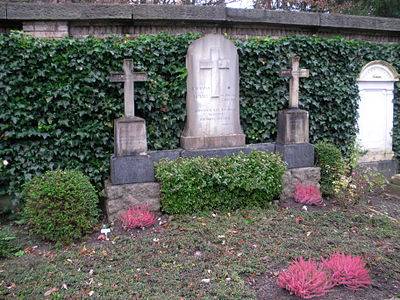