Johannes Jacobus Johan Neeskens (Dutch pronunciation: [ˈjoː.ɦɑˈneːs.kə(n)s]; born 15 September 1951 in Heemstede) is a Dutch football manager and former midfielder. As a player he was an important member of the Dutch national team that finished as runners-up in the 1974 and 1978 FIFA World Cups and is considered to be one of the greatest Dutch midfielders.. Former England manager Alf Ramsey said Neeskens was as good as any player in the tournament. 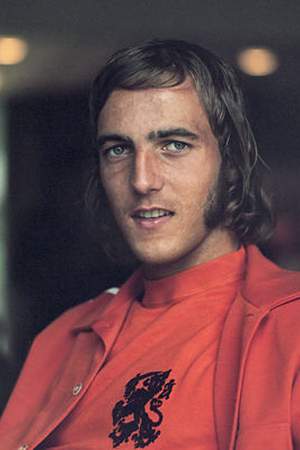