Johan Libéreau is a 37 years old actor from France from Paris. He was born on September 27, 1984 in Paris. 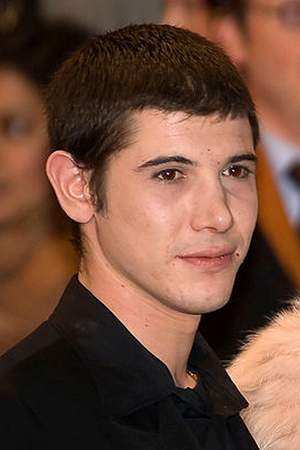 Johan Libéreau is French actor. He was an apprentice pastry chef and server before being spotted by an agent.
Read full biography

There are 26 movies of Johan Libéreau.

When is Libéreau's next birthday?

Other facts about Johan Libéreau

Johan Libéreau Is A Member Of 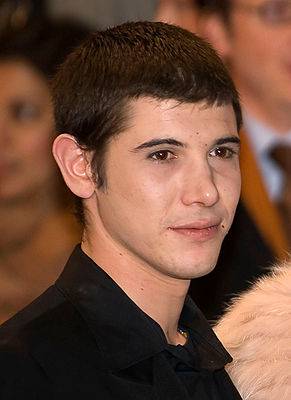