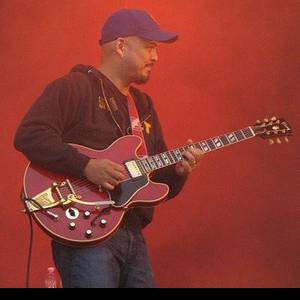 Joey Santiago is an Alternative rock musician. He was born on June 10, 1965 (56 years old) in Manila, Metro Manila. His nickname is Santiago Joey.

Joseph Alberto Joey Santiago is a Filipino-American guitarist and composer. Active since 1986 Santiago is best known as the lead guitarist for the American alternative rock band the Pixies. After the band's breakup in 1993 Santiago produced musical scores for film and television documentaries and he formed The Martinis with his wife Linda Mallari. He also contributed to albums by Charles Douglas and former Pixies band-mate Frank Black. read more

His first feature film was loudQUIETloud: A Film About the Pixies (2006, as Himself). He was 40 when he starred in this movie. Since 2006, he has appeared in 9 feature films. The last one is Pixies - Lollapalooza Argentina 2014 (2014). In this movie, we watched him as himself .

When his last album Cowboymusic released, he was 48 years old. This album 'Cowboymusic' contains 9 tracks

His first album Twistable, Turnable Man: A Musical Tribute To The Songs Of Shel Silverstein released 11 years ago, he was 44 years old. There were 15 songs in this album.

loudQUIETloud: A Film About the Pixies (2006) As Himself, he was 40 years old 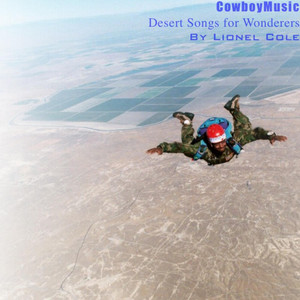 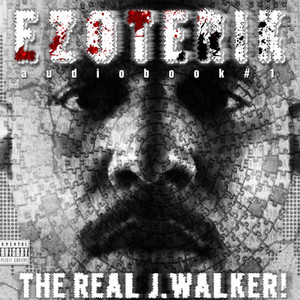 The Interpreter Live At Largo Released 9 years ago 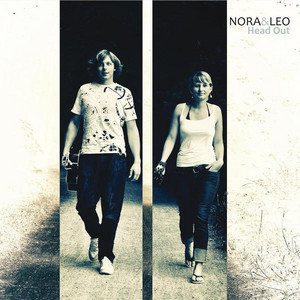 HEAD OUT Released 11 years ago

Joey Santiago Is A Member Of

When is Santiago's next birthday? 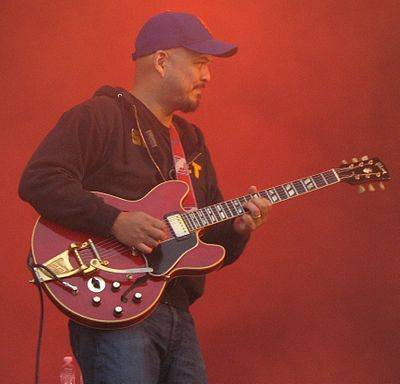