Joey Newman is a Los Angeles-based film composer orchestrator arranger and conductor working in the fields of film and television. Joey was educated at the Berklee College of Music in Boston MA. read more

His first album Lineage - Blood Pledge released 9 years ago, he was 34 years old. There were 20 songs in this album. 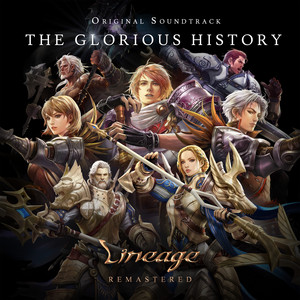 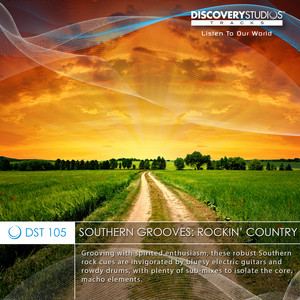 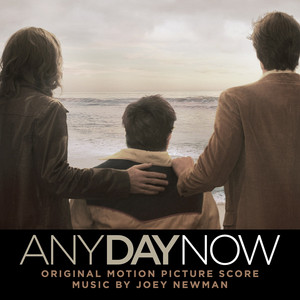 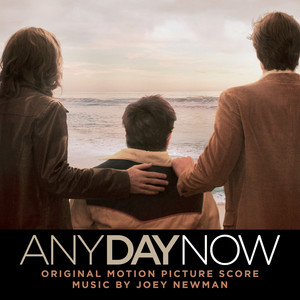 Joey Newman Is A Member Of