Joey Bicicchi is an Actor. 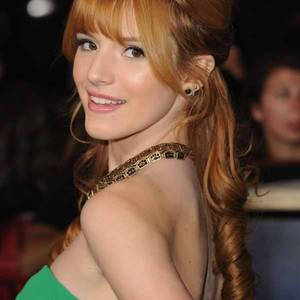 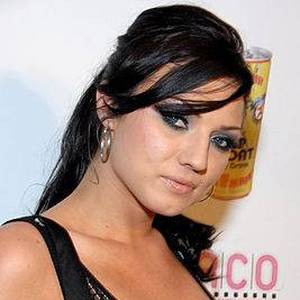