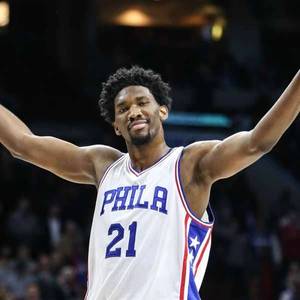 Joel Hans Embiid is a Cameroonian basketball player who recently completed his college career for the University of Kansas. He is considered one of the top prospects for the 2014 NBA Draft. Embiid was discovered by Luc Richard Mbah a Moute a professional player with the Minnesota Timberwolves. Embiid attended the Rock School a Christian academy in Gainesville Florida and was a five-star recruit by Rivals. com. He committed to Kansas in November 2012.
Read full biography

How tall is Joel Embiid?

When is Embiid's next birthday?

He graduated from University Of Kansas 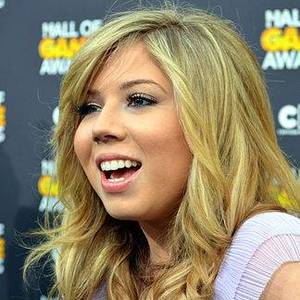 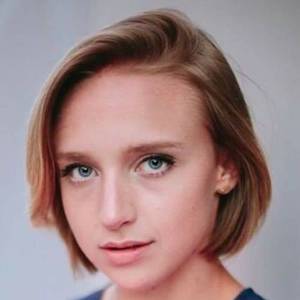 Other facts about Joel Embiid

Joel Embiid Is A Member Of 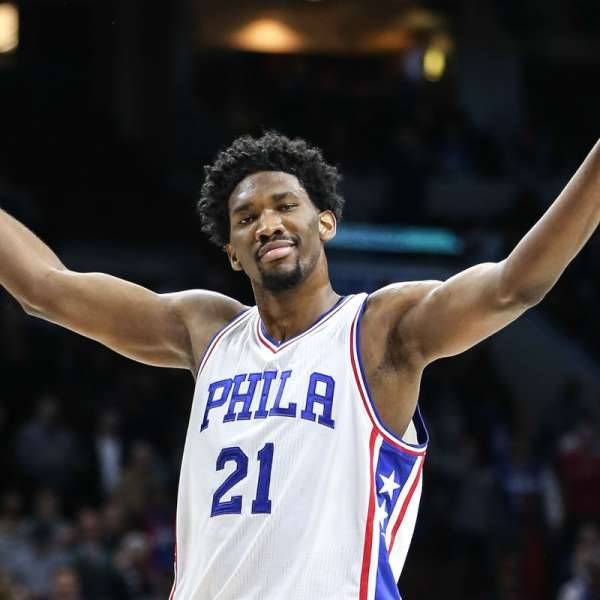