There are 71 albums of Joe Williams.

His first album A Man Ain't Supposed To Cry released 65 years ago, he was 38 years old when this album released. There were 12 songs in this album. 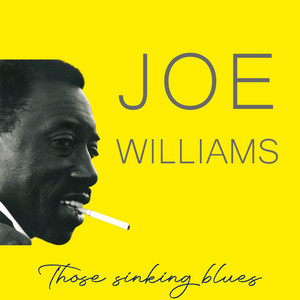 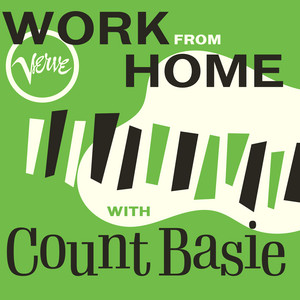 Work From Home with Count Basie 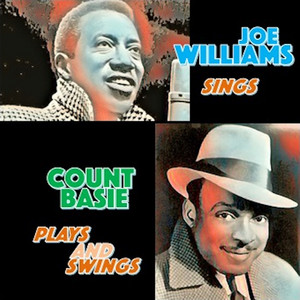 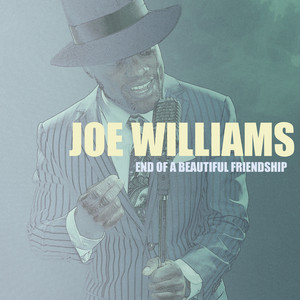 End of a Beautiful Friendship

There are 3 movies of Joe Williams.

His first feature film was A Cock and Bull Story (2005, as Tristam Shandy, 9 years). He was 86 when he starred in this movie. Since 2005, he has appeared in 3 feature films. The last one is The Moonshine War (1970). In this movie, we watched him in the Aaron character .

Other facts about Joe Williams

Joe Williams Is A Member Of