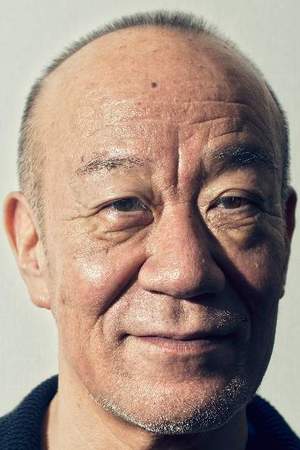 Mamoru Fujisawa known professionally as Joe Hisaishi is a composer and musical director known for over 100 film scores and solo albums dating back to 1981. While possessing a stylistically distinct sound Hisaishi's music has been known to explore and incorporate different genres including minimalist experimental electronic European classical and Japanese classical.
Read full biography

There are 122 albums of Joe Hisaishi.

His first album Nausicaä of the Valley of the Wind Soundtrack: Towards the Faraway Land released 38 years ago, he was 33 years old when this album released. There were 13 songs in this album. 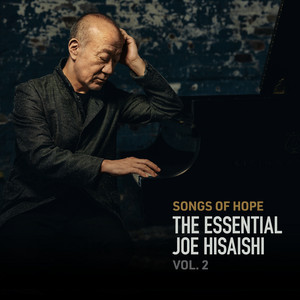 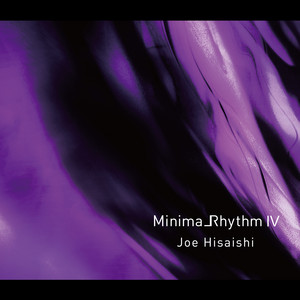 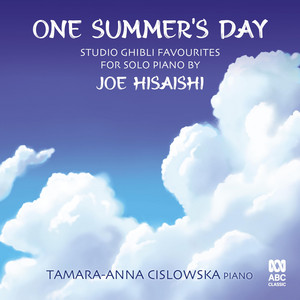 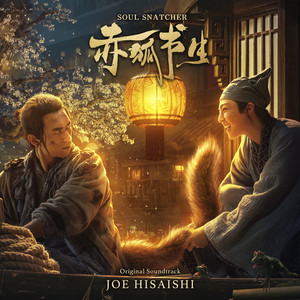 There are 77 movies of Joe Hisaishi.

25th Anniversary Studio Ghibli Concert (2009) As Himself, he was 58 years old 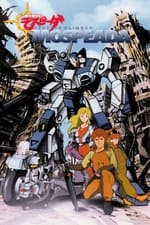 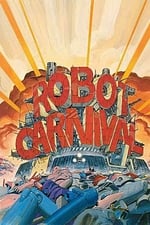 Robot Carnival He was 36 years old

Awarded Medal with Purple Ribbon in 2008 .

He graduated from Kunitachi College Of Music

When is Hisaishi's next birthday?

Other facts about Joe Hisaishi

Joe Hisaishi Is A Member Of 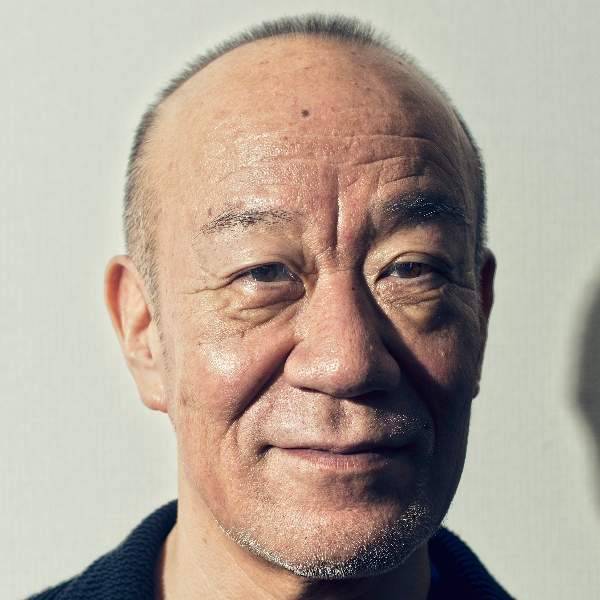