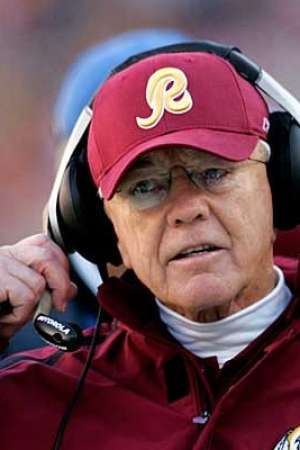 There are 2 movies of Joe Gibbs: 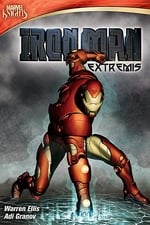 When is Gibbs's next birthday?

Other facts about Joe Gibbs 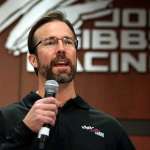 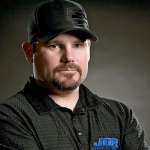 Joe Gibbs Is A Member Of 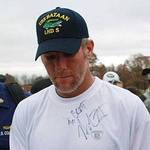 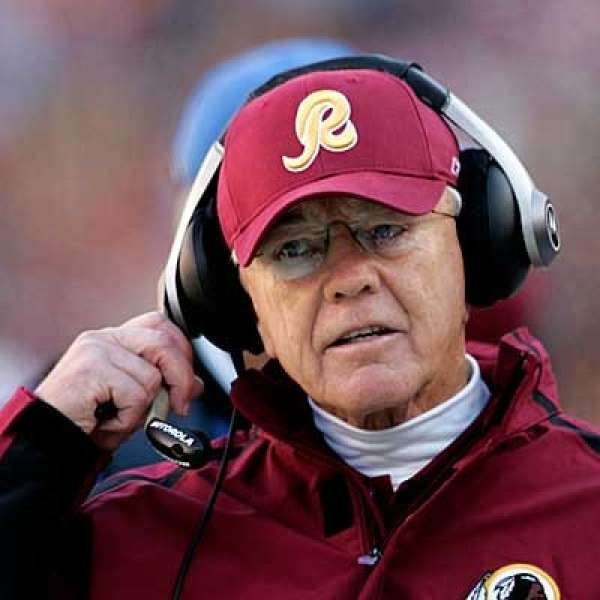