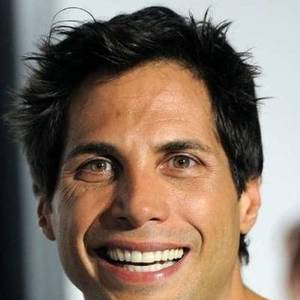 This article is about the American film producer. For others with the same or similar names see Joseph Francis. Joseph R. “Joe” Francis is an American entrepreneur and film producer. He is best known as being the founder and creator of the Girls Gone Wild entertainment brand. Francis worked as a production assistant on the syndicated program Real TV before releasing the direct-to-video film Banned from Television in 1998. read more

His real name:
Birth name of Joe Francis is Joseph R. Francis
There are no comments yet. 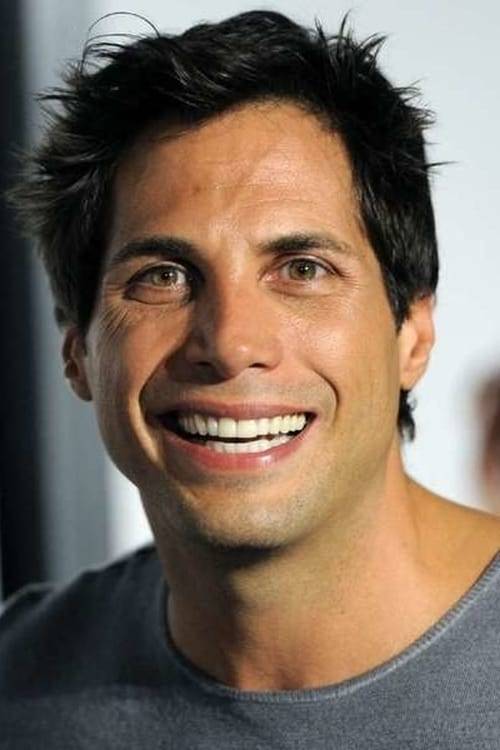