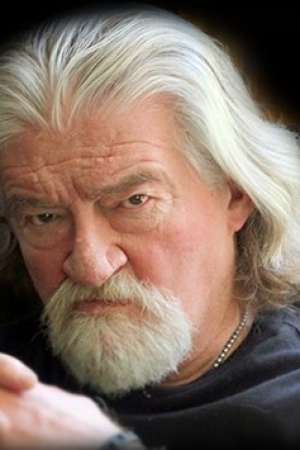 József A. Joe Eszterhas is a Hungarian-American writer offspring of the aristocratic House of Esterházy. He has worked on 16 films that have grossed approximately one billion dollars. He has also written several non-fiction books including an autobiography entitled Hollywood Animal.
Read full biography

There are 24 movies of Joe Eszterhas.

When is Eszterhas's next birthday?

Other facts about Joe Eszterhas

Joe Eszterhas Is A Member Of 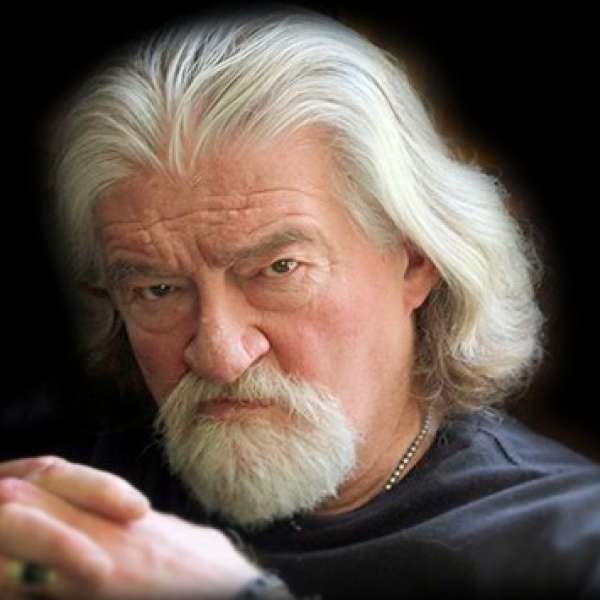