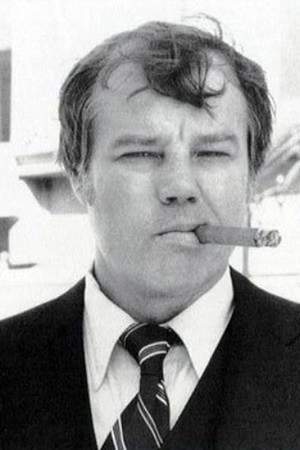 There are 53 movies of Joe Don Baker:

His first feature film was Tomorrow Never Dies (1997, as Jack Wade). He was 61 when he starred in this movie. Since 1997, he has appeared in 53 feature films. The last one is To Dance with Olivia (1997). In this movie, we watched him in the Horace Henley character . 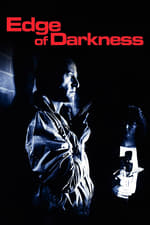 Edge of Darkness He was 49 years old

Eischied He was 43 years old 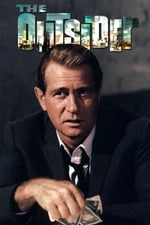 The Outsider He was 32 years old

Other facts about Joe Don Baker

Joe Don Baker Is A Member Of 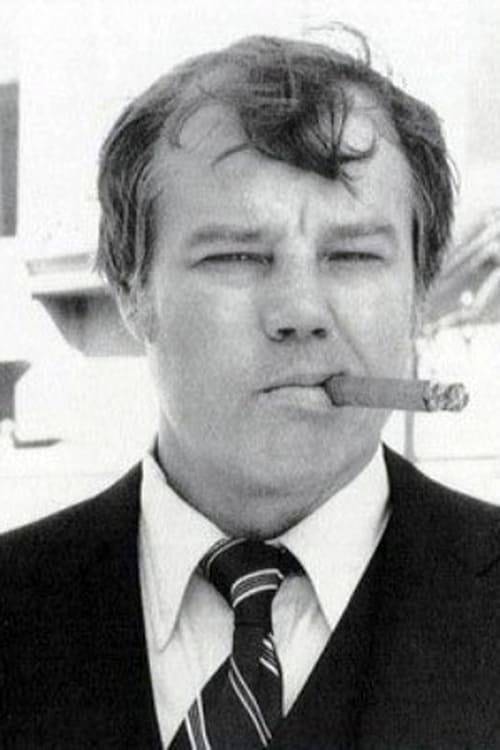