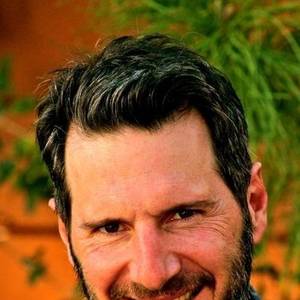 When is Cappelletti's next birthday?

His first feature film was Hacksaw Ridge (2016). He was 50 when he starred in this movie. Since 2016, he has appeared in 13 feature films. The last one is Flores para el soldado. .

His first TV Show was Californication (2007). 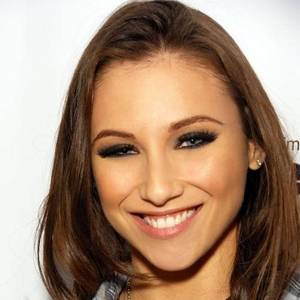 Other facts about Joe Cappelletti

Joe Cappelletti Is A Member Of 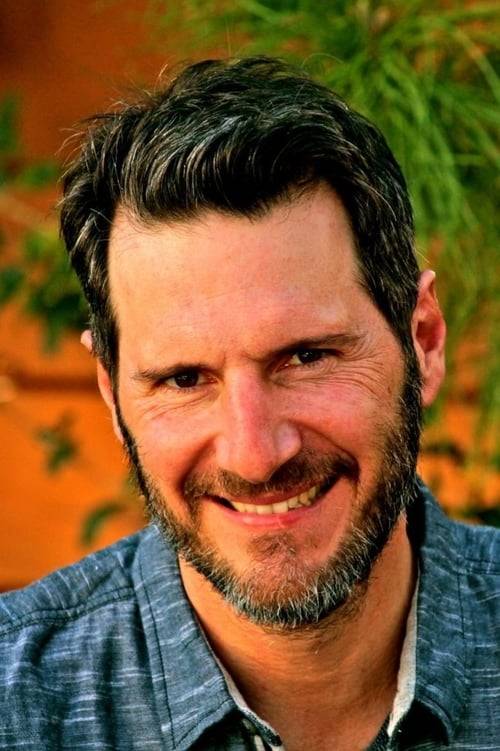