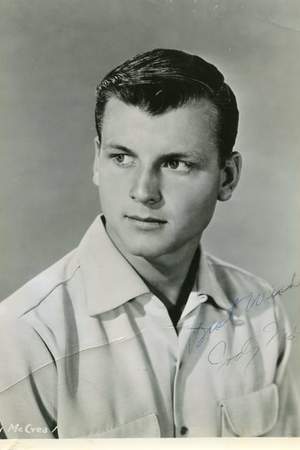 Joel Dee McCrea known as Jody McCrea was an American film and television actor; son of veteran film actors Joel McCrea and Frances Dee. He was married to Dusty Ironwing McCrea from 1976 until her death in 1996. He is survived by the stepchildren he raised Jaquet Ironwing and David Ironwing.
Read full biography 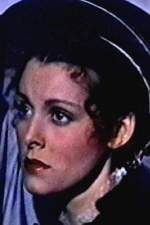 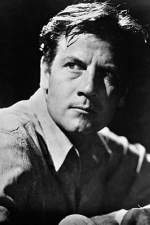 There are 23 movies of Jody McCrea:

Studio One He was 14 years old

Guestward, Ho! He was 26 years old

Sergeant Preston of the Yukon He was 21 years old

The Greatest Show on Earth He was 29 years old 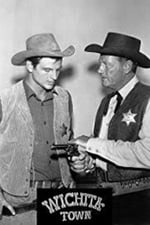 Wichita Town He was 25 years old

Other facts about Jody McCrea

Jody McCrea Is A Member Of 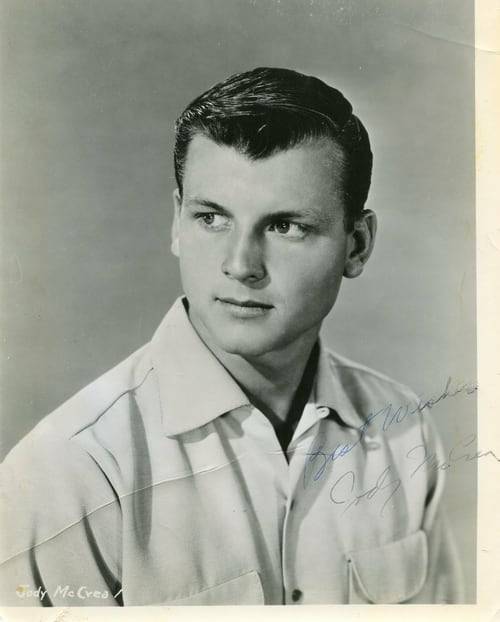