Joaquin Martinez was a Mexican-born film theater and television actor. Often appearing in Westerns Martinez was perhaps best known for starring roles in the 1972 film Jeremiah Johnson in which he played a Crow chief Paints His Shirt Red and the 1972 film Ulzana's Raid which was directed by Robert Aldrich and starred Burt Lancaster. read more

His first feature film was Die Another Day (2002, as Old Man Cigar Factory). He was 72 when he starred in this movie. Since 2002, he has appeared in 19 feature films. The last one is Ishi: The Last of His Tribe (1978). In this movie, we watched him in the Grandfather character . 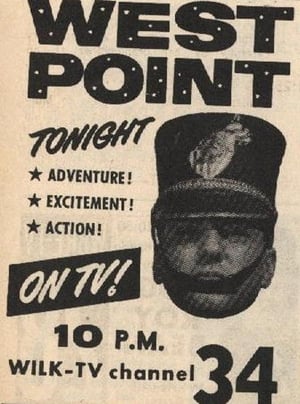 West Point He was 25 years old

The Tall Man He was 29 years old

Joaquín Martínez Is A Member Of

When is Joaquín Martínez's next birthday?

Joaquín Martínez was born on the 5th of November 1930, which was a Wednesday