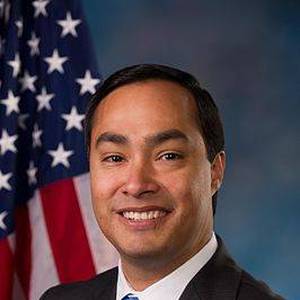 Joaquín Castro is an American politician. He was born on September 16, 1974 (47 years old) in San Antonio, Texas.

Joaquín Castro is an American politician who has served in the United States House of Representatives since 2013 representing Texas's 20th congressional district. The district includes just over half of San Antonio as well as some of its closer-in suburbs. From 2003 to 2013 he was a representative in the Texas Legislature representing District 125.
Read full biography

Other facts about Joaquín Castro

Joaquín Castro Is A Member Of 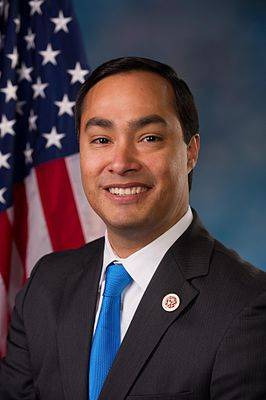