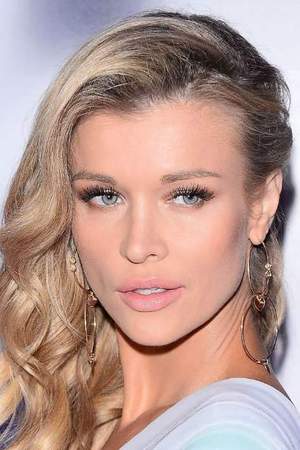 Joanna Krupa is a Polish American model and actress. She is best known for her appearances on the reality television shows Dancing with the Stars Poland's Next Top Model and The Real Housewives of Miami.
Read full biography

There are 3 movies of Joanna Krupa.

Her first feature film was Max Havoc: Curse Of The Dragon (2004, as Jane Goody). She was 25 when she starred in this movie. Since 2004, she has appeared in 3 feature films. The last one is Ripple Effect (2007). In this movie, she played the character Vicky . 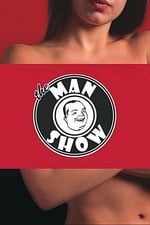 The Man Show She was 20 years old 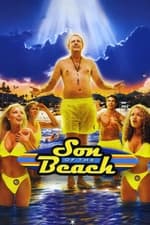 Son of the Beach She was 20 years old

Las Vegas She was 24 years old

How tall is Joanna Krupa?

When is Krupa's next birthday?

Other facts about Joanna Krupa 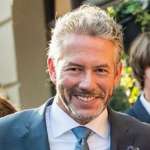 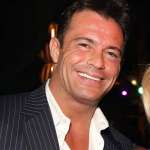 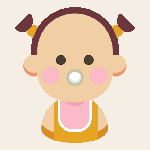 Joanna Krupa Is A Member Of 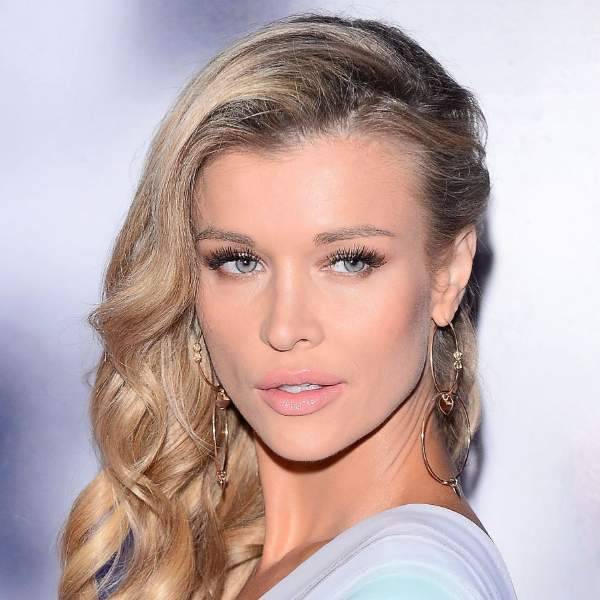