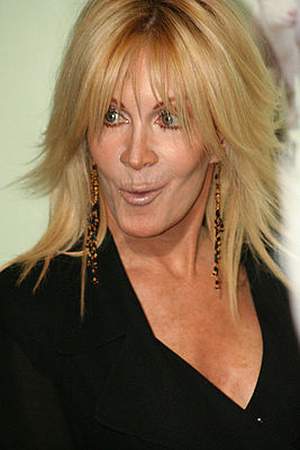 Joan Van Ark is an American actress most notable for her role as Valene Ewing in thirteen seasons of the prime-time soap opera Knots Landing. A life member of The Actors Studio she has also received a Theatre World Award and been nominated for a Tony Award for her stage work. Van Ark began her professional stage career in 1963 at the Guthrie Theater Minneapolis appearing in The Miser and Death of a Salesman.
Read full biography

There are 22 movies of Joan Van Ark:

Her first feature film was Frogs (1972, as Karen Crockett). She was 28 when she starred in this movie. Since 1972, she has appeared in 22 feature films. The last one is A Mother's Deception (1994). In this movie, she played the character Nora McGill .

The Odd Couple She was 27 years old

The Fresh Prince of Bel-Air She was 47 years old

Knots Landing She was 36 years old

Mannix She was 24 years old

Awarded Theatre World Award in 1970 , nominated Tony Award for Best Featured Actress in a Play in 1970 ,

When is Ark's next birthday?

Other facts about Joan Van Ark 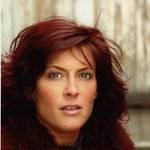 Joan Van Ark Is A Member Of 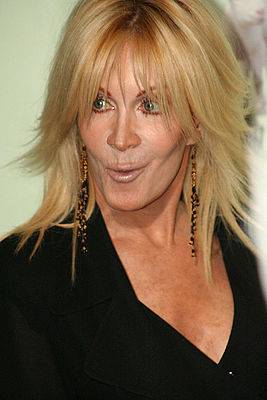