Tompkins performed with stock theater companies in Mount Kisco, New York and White Plains, New York. She acted on Broadway in My Sister Eileen, Pride and Prejudice, and Fly Away Home.

Her roles on radio programs include:

Description above from the Wikipedia article Joan Tompkins, licensed under CC-BY-SA, full list of contributors on Wikipedia. 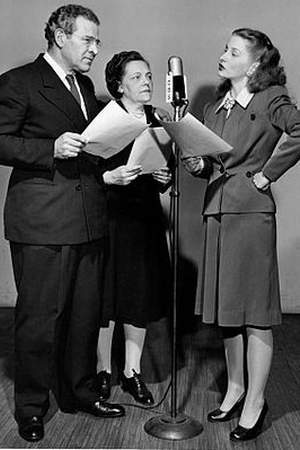