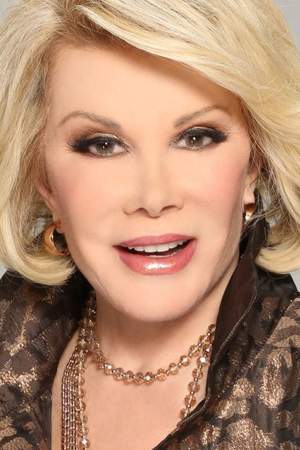 Joan Alexandra Molinsky known by her stage name Joan Rivers is an American actress and comedian. Rivers came to prominence as a host in The Tonight Show first of the late-night chat programs with interviews and comedy pioneered by Johnny Carson whom she acknowledges as her mentor. The show established her particular comic style poking fun at celebrities but also at herself often joking about her extensive plastic surgery.
Read full biography

No, she died on 09/04/2014, 7 years ago. She was 81 years old when she died. Cause of death: cardiac arrest. She died in Mount Sinai Hospital and buried in Forest Lawn Memorial Park .

Rivers married with James Sanger in 1955. Joan Rivers was 21 years old. They ended their marriage in 1955.

She had a net worth of 150 million dollars.

There are 24 albums of Joan Rivers.

Her first album Presents Mr. Phyllis & Other Funny Stories released 57 years ago, she was 31 years old when this album released. There were 9 songs in this album. 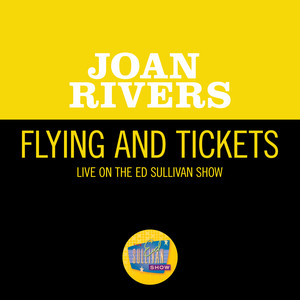 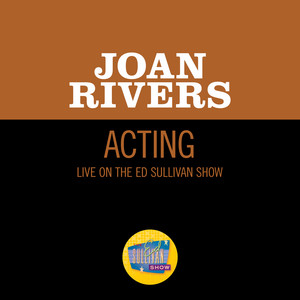 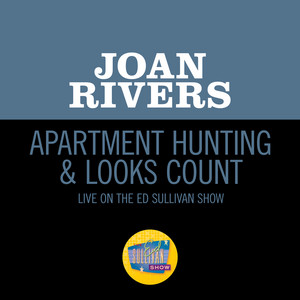 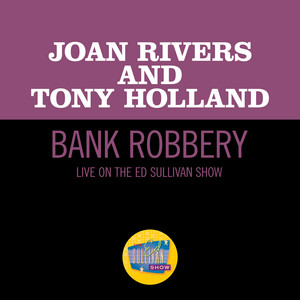 There are 47 movies of Joan Rivers. 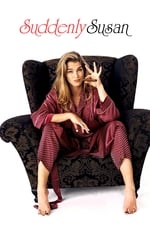 Suddenly Susan She was 63 years old

The Simpsons She was 56 years old

Family Guy She was 65 years old

Here's Lucy She was 35 years old

Awarded star on Hollywood Walk of Fame in 1989 , awarded Daytime Emmy Award for Outstanding Talk Show Host in 1990 , nominated Tony Award for Best Actress in a Play in 1994 ,

She graduated from Barnard College, Connecticut College and Columbia University

She is living in Flatbush.

Other facts about Joan Rivers 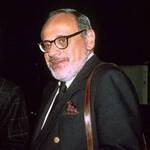 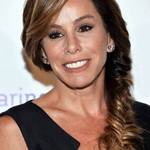 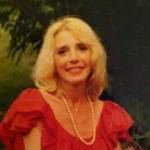 Joan Rivers Is A Member Of 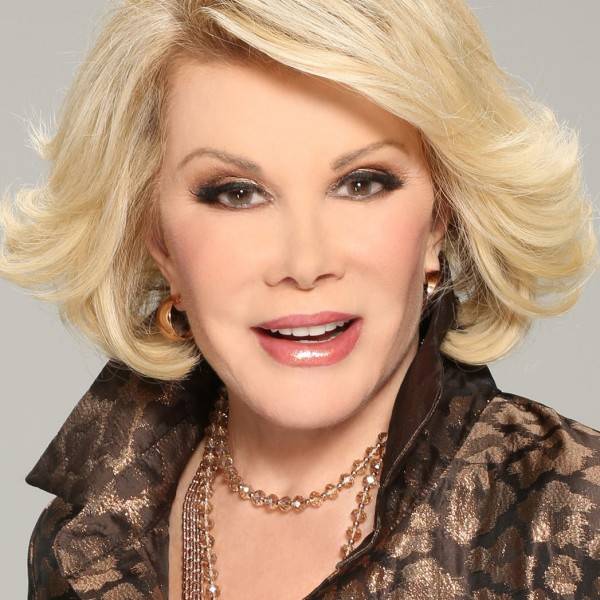