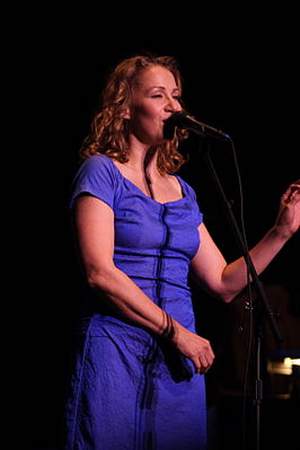 Joan Osborne, US singer and songwriter

Joan Elizabeth Osborne is an American singer-songwriter and interpreter of music having recorded and performed in various popular American musical genres including pop soul R&B blues and country. She is best known for her song One of Us. She has toured with Motown sidemen the Funk Brothers and was featured in the documentary film about them Standing in the Shadows of Motown.
Read full biography

She has one child, Mark (56) . When her first child, Mark William Hughes, was born, Joan Osborne was 2 years old.

There are 38 albums of Joan Osborne: 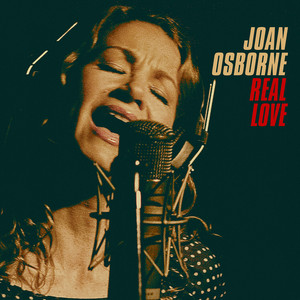 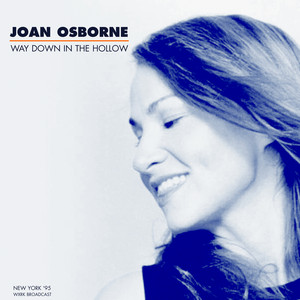 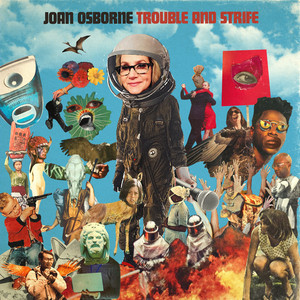 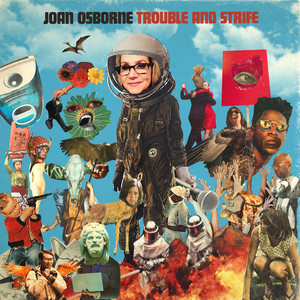 Her first album Relish released 26 years ago, she was 32 years old when this album released. There were 12 songs in this album.

There is 1 movie of Joan Osborne:

Her first feature film was Standing in the Shadows of Motown (2002, as Herself). She was 40 when she starred in this movie. 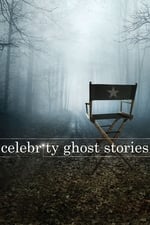 Other facts about Joan Osborne

Joan Osborne Is A Member Of 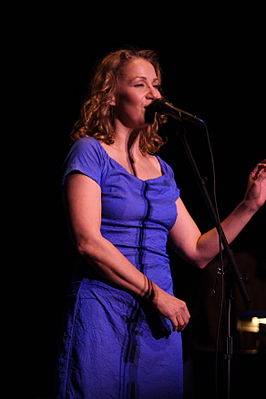