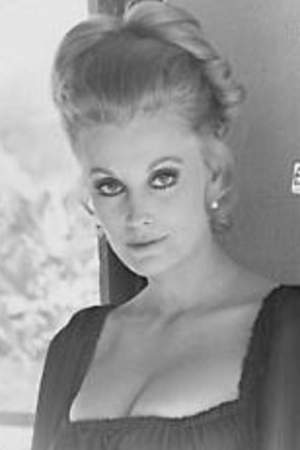 There are 5 movies of Joan Huntington.

Her first feature film was Manson (1973). She was 38 when she starred in this movie. Since 1973, she has appeared in 5 feature films. The last one is The Honkers (1972). In this movie, she played the character Rita Ferguson . 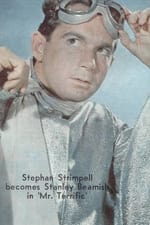 Mr. Terrific She was 32 years old

When is Huntington's next birthday?