Joan de Beauvoir de Havilland known professionally as Joan Fontaine was a British-American actress. Fontaine began her career on the stage in 1935 and signed a contract with RKO Pictures that same year. In 1941 she received an Academy Award nomination for Best Actress for her role in Rebecca directed by Alfred Hitchcock.
Read full biography

There are 56 movies of Joan Fontaine:

Her first feature film was Ivanhoe (1952, as Rowena). She was 34 when she starred in this movie. Since 1952, she has appeared in 56 feature films. The last one is Dark Mansions (1986). In this movie, she played the character Margaret Drake .

Cannon She was 53 years old

The Oscars She was 35 years old

The Love Boat She was 59 years old

Hotel She was 64 years old

What was Joan Fontaine's father's name?

What was Joan Fontaine's mothers name?

Her mother's name is Lilian Fontaine

Other facts about Joan Fontaine 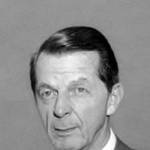 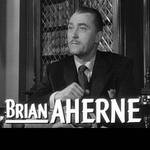 Joan Fontaine Is A Member Of 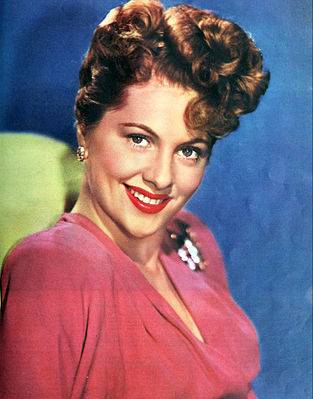