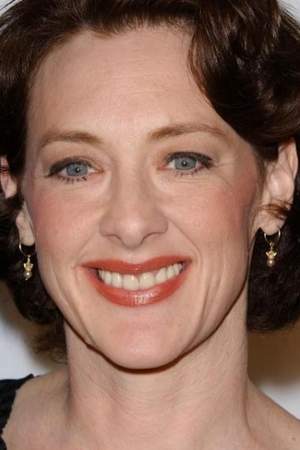 Joan Mary Cusack is an American actress. She received Academy Award nominations for Best Supporting Actress for her roles in the films Working Girl and In & Out as well as one Golden Globe nomination.
Read full biography 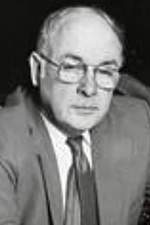 There is 1 albums of Joan Cusack.

Her first album GlOrious released 15 years ago, she was 44 years old when this album released. There were 19 songs in this album. 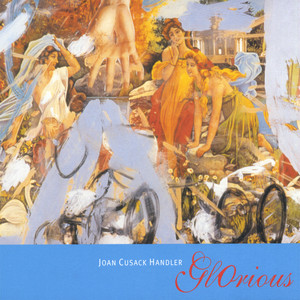 There are 65 movies of Joan Cusack.

It's a Very Merry Muppet Christmas Movie (2002) As Rachel Bitterman, she was 40 years old 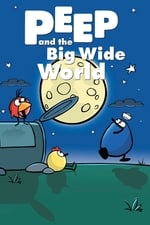 Peep and the Big Wide World She was 41 years old

The View She was 34 years old 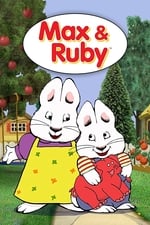 Max and Ruby She was 39 years old

The Oscars She was 9 years old

She graduated from University Of Wisconsin–Madison

When is Cusack's next birthday?

Other facts about Joan Cusack 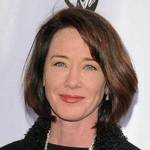 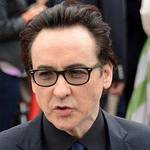 Joan Cusack Is A Member Of 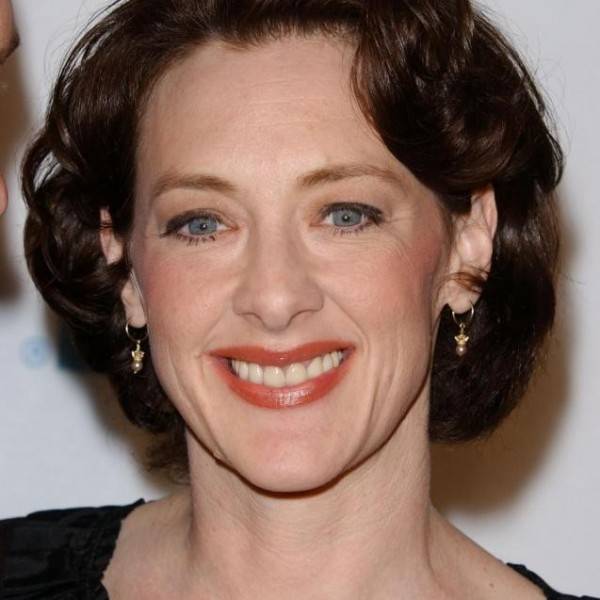