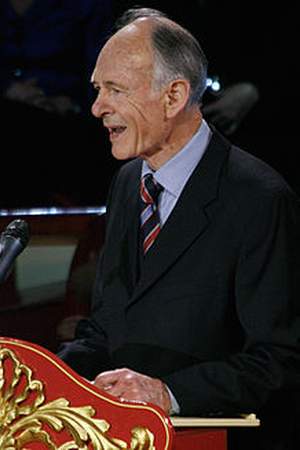 There are 40 movies of Joachim Bißmeier.

His first feature film was Before the Fall (2005, as Dr. Karl Klein). He was 68 when he starred in this movie. Since 2005, he has appeared in 40 feature films. The last one is Marie Brand und das Erbe der Olga Lenau (2015). In this movie, we watched him in the Artus Matthiesen character . 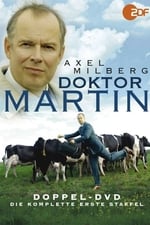 Doktor Martin He was 70 years old

Der Kommissar He was 32 years old 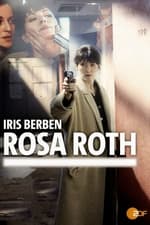 Rosa Roth He was 57 years old

Derrick He was 37 years old

Awarded Gold Decoration for Services to the City of Vienna , awarded Kainz Medal ,

When is Bißmeier's next birthday?

Other facts about Joachim Bißmeier

Joachim Bißmeier Is A Member Of 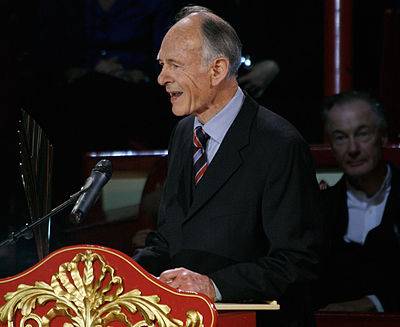