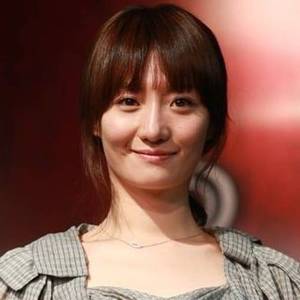 Jo Eun-ji is a South Korean actress. She debuted in the gritty Im Sang-soo film Tears and has since become better known for her supporting roles on film and television such as in The President's Last Bang My Scary Girl Forever the Moment and The Concubine. She was also the leading actress in the indies Driving with My Wife's Lover and Sunshine Love.
Read full biography

When is Eun-ji's next birthday? 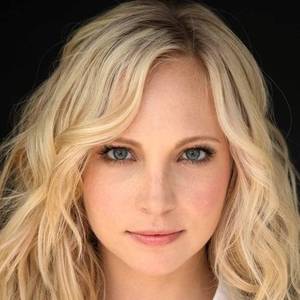 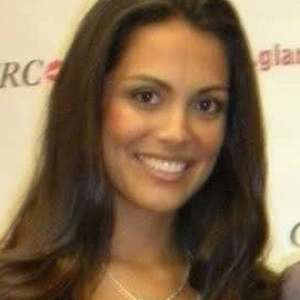 Other facts about Jo Eun-ji

The Bean Chaff of My Life She was 22 years old 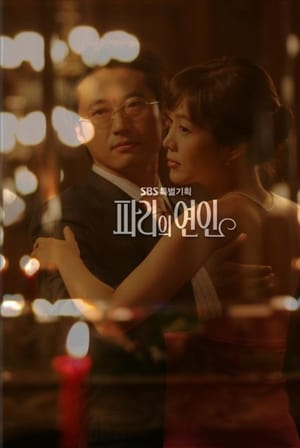 Lovers in Paris She was 23 years old

Lovers in Paris She was 23 years old 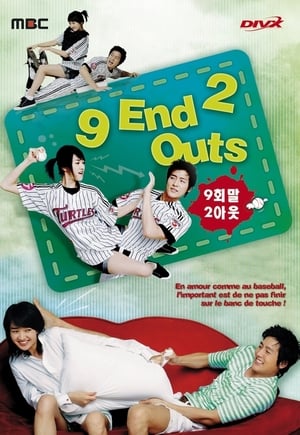 Jo Eun-ji Is A Member Of 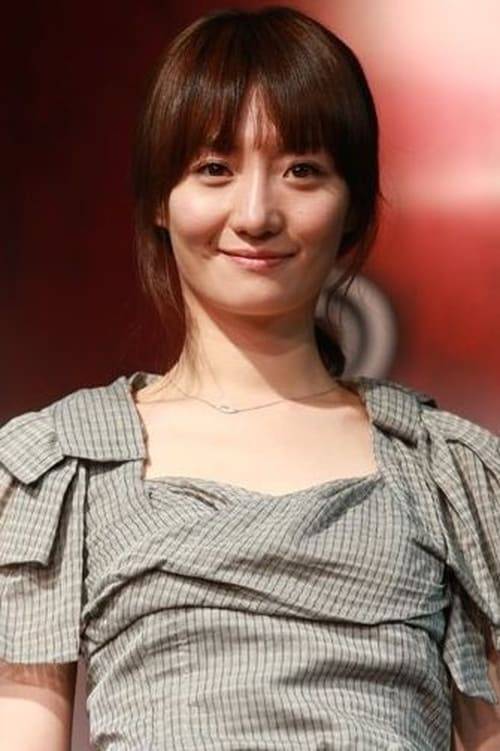