JJ Lehto is a 56 years old Finnish racing driver from Espoo. He was born on January 31, 1966 in Espoo as Jyrki Juhani Järvilehto. 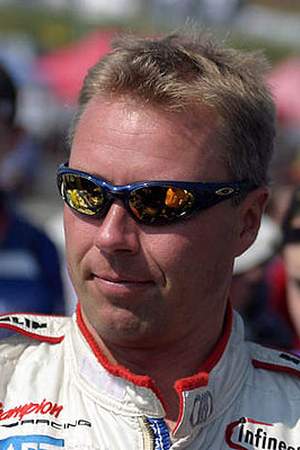 Jyrki Juhani Järvilehto better known as JJ Lehto is a racing driver from Finland. He won the 24 Hours of Le Mans twice in 1995 and 2005.
Read full biography

When is Lehto's next birthday?

Other facts about JJ Lehto

JJ Lehto Is A Member Of 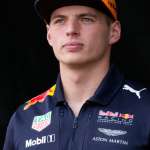 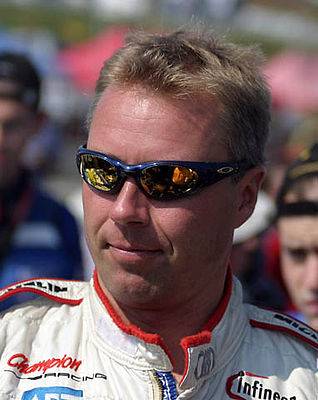