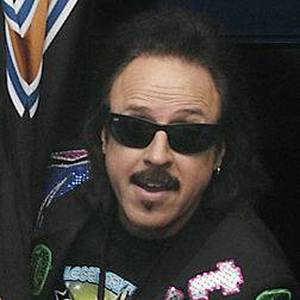 Jimmy Hart is an American musician and sports businessman. He was born on January 01, 1944 (77 years old) in Jackson, Mississippi.

How tall is Jimmy Hart?

Other facts about Jimmy Hart 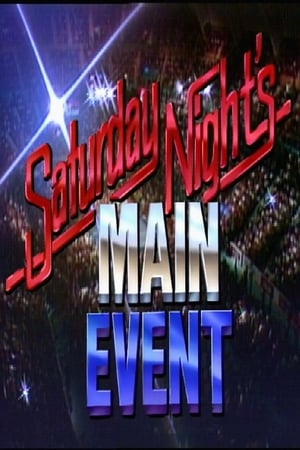 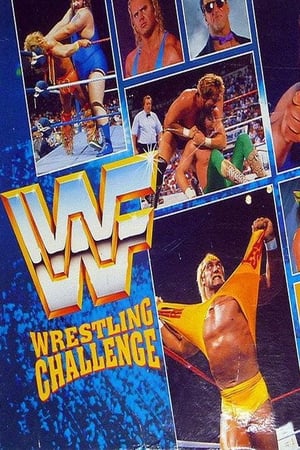 WWE Raw He was 49 years old 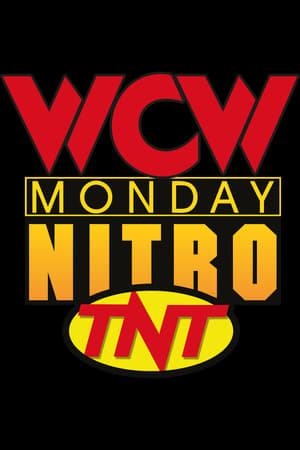 Jimmy Hart Is A Member Of 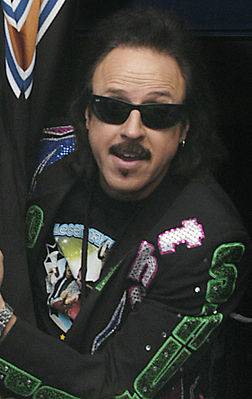