Jimmi Simpson is an American film and television actor. He was born on November 21, 1975 (45 years old) as James Raymond Simpson.

James Raymond Jimmi Simpson is an American actor and producer. He is best known for his television work which includes roles in House of Cards Breakout Kings Psych It's Always Sunny in Philadelphia CSI: Crime Scene Investigation My Name Is Earl and 24. His film credits include White House Down Date Night Herbie: Fully Loaded and Loser. read more

He graduated from Bloomsburg University Of Pennsylvania 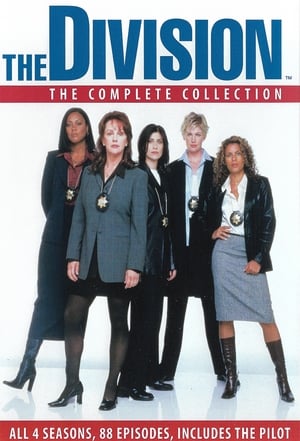 The Division He was 25 years old 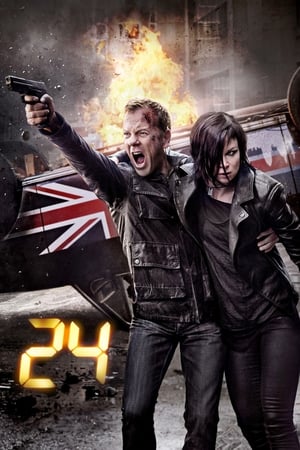 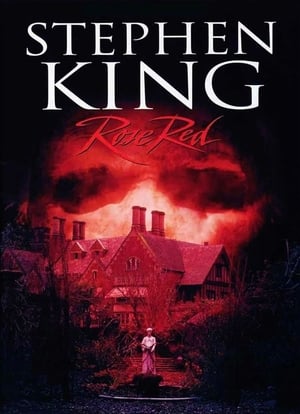 Rose Red He was 26 years old

Jimmi Simpson Is A Member Of