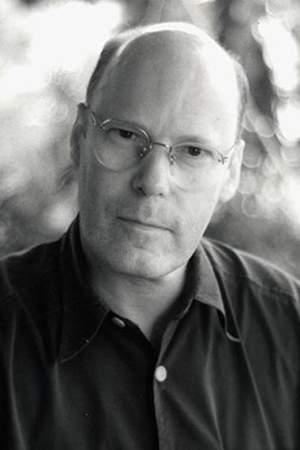 James Jim Sharman the son of boxing tent entrepreneur Jimmy Sharman is a director and writer for film and stage with over 70 productions to his credit. He is renowned in Australia for his work as a theatre director from the 1960s to the present but is probably best known internationally as the director of the 1973 theatrical hit The Rocky Horror Show The Rocky Horror Picture Show and its follow-up Shock Treatment.
Read full biography

There are 12 movies of Jim Sharman.

Midnight Movies: From the Margin to the Mainstream (2006) As Himself, he was 61 years old

The Rocky Horror Double Feature Video Show (1995) As Himself, he was 50 years old

When is Sharman's next birthday?

Other facts about Jim Sharman

Jim Sharman Is A Member Of 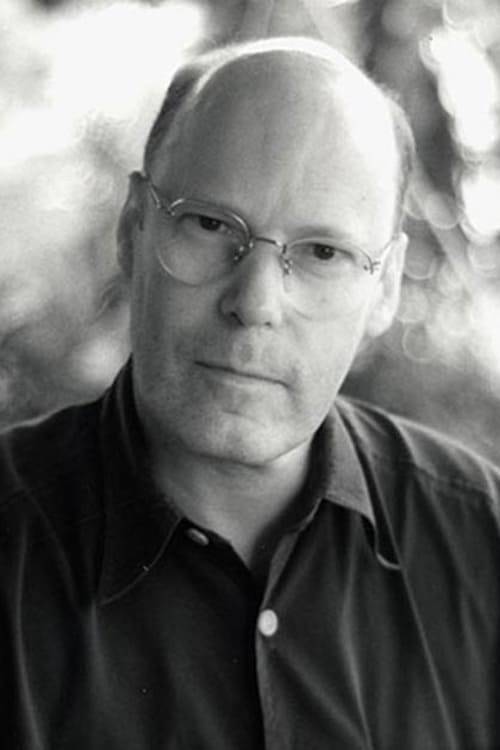