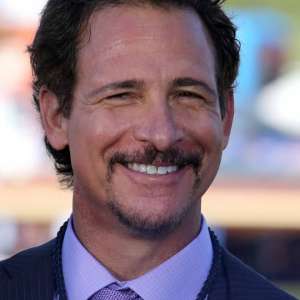 Jim Rome is an American broadcaster. He was born on October 14, 1964 (57 years old) in Tarzana as James Phillip Rome. His nickname is Rome James Phillip.

James Phillip Jim Rome is an American sports radio talk show host syndicated by CBS Sports Radio. Broadcasting from a studio near Los Angeles California Rome hosts The Jim Rome Show on radio. For a number of years Rome hosted a television show Jim Rome Is Burning which aired on ESPN in the United States and TSN2 in Canada.
Read full biography

When is Rome's next birthday?

His first feature film was Heckler (2007, as Himself). He was 42 when he starred in this movie.

He graduated from University Of California, Santa Barbara

Other facts about Jim Rome

Jim Rome Is A Member Of 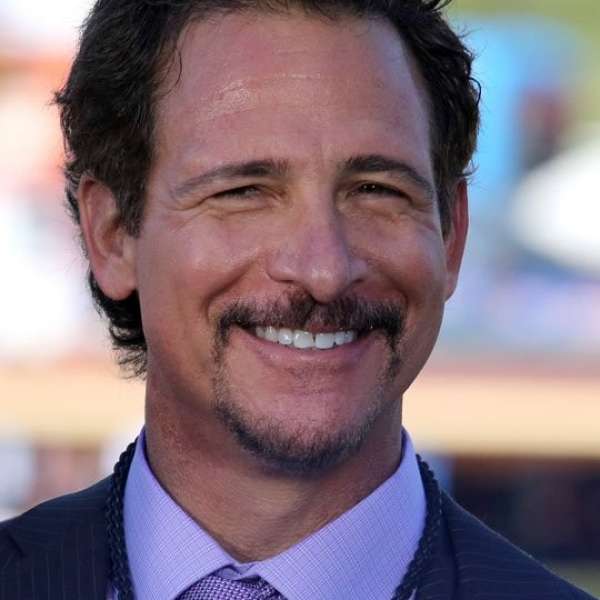