How tall is Jim Jefferies? 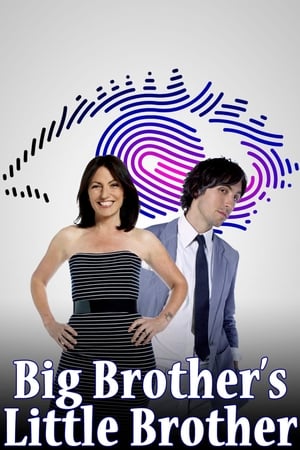 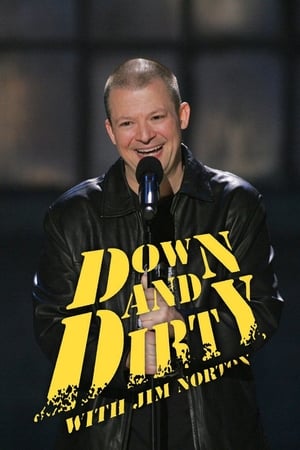 Down and Dirty with Jim Norton He was 31 years old

Comedy Rocks with Jason Manford He was 33 years old 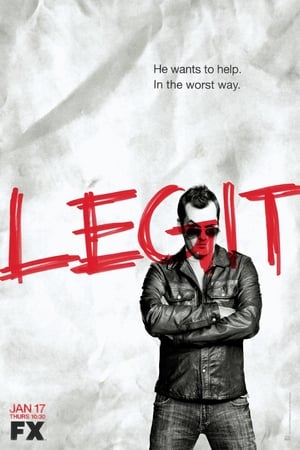 Legit He was 35 years old

Jim Jefferies Is A Member Of

When is Jefferies's next birthday?