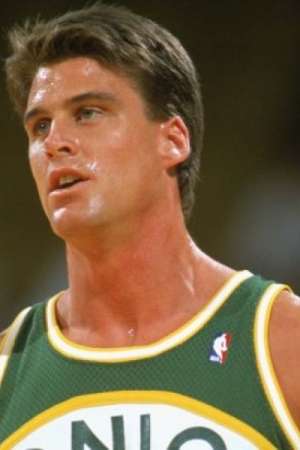 James Hubert Jim Farmer is a retired American professional basketball player who was drafted by the Dallas Mavericks in the 1st round of the 1987 NBA Draft. Farmer a 6'4 190 lb small forward played for the Mavericks Utah Jazz Seattle SuperSonics Philadelphia 76ers and Denver Nuggets in 5 NBA seasons. His best stint as an NBA player was during the 1990-91 season when he appeared in 25 games for the Nuggets and averaged 10. 0 ppg.
Read full biography

There are 6 movies of Jim Farmer.

Box of Moonlight (1997) As Original Music Composer, he was 32 years old

Johnny Suede (1992) As Original Music Composer, he was 27 years old

Living in Oblivion (1995) As Original Music Composer, he was 30 years old

He graduated from University Of Alabama

How tall is Jim Farmer?

When is Farmer's next birthday?

Other facts about Jim Farmer

Jim Farmer Is A Member Of 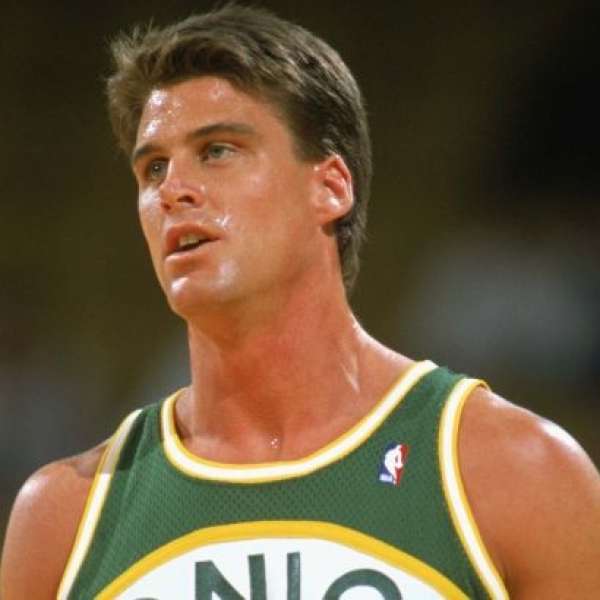