Jim Carlson was an American film and television writer. He had been involved in shows as Rowan & Martin's Laugh-In Emergency! CHiPs and Battlestar Galactica and an ABC special based on The Mouse and the Motorcycle. In 1988 he co-wrote the script for Pound Puppies and the Legend of Big Paw and X-Men's episode Enter Magneto along with Terrence McDonnell.
Read full biography

There are 2 movies of Jim Carlson.

Mission Galactica: The Cylon Attack (1979) As Screenplay, he was 46 years old 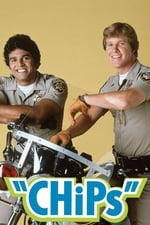 CHiPs He was 45 years old

The Love Boat He was 45 years old

The Jeffersons He was 42 years old

The Bionic Woman He was 43 years old 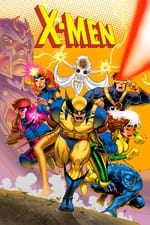 Other facts about Jim Carlson

Jim Carlson Is A Member Of