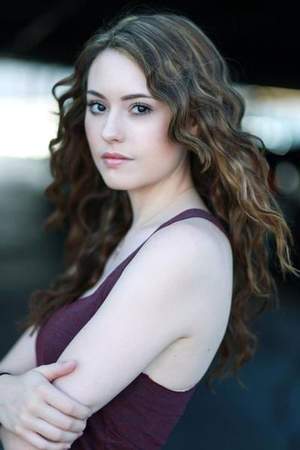 Jillian Clare is an American actress and singer. She is best known for her role as pre-teen Abigail Abby Deveraux on Days of our Lives and for her lead role as Victoria Tori Archer on Miss Behave a series that she also produces.
Read full biography

There is 1 albums of Jillian Clare: 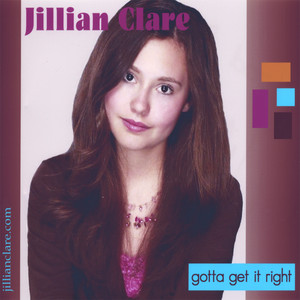 gotta get it right

Her first album gotta get it right released 16 years ago, she was 12 years old when this album released.

Other facts about Jillian Clare

Jillian Clare Is A Member Of 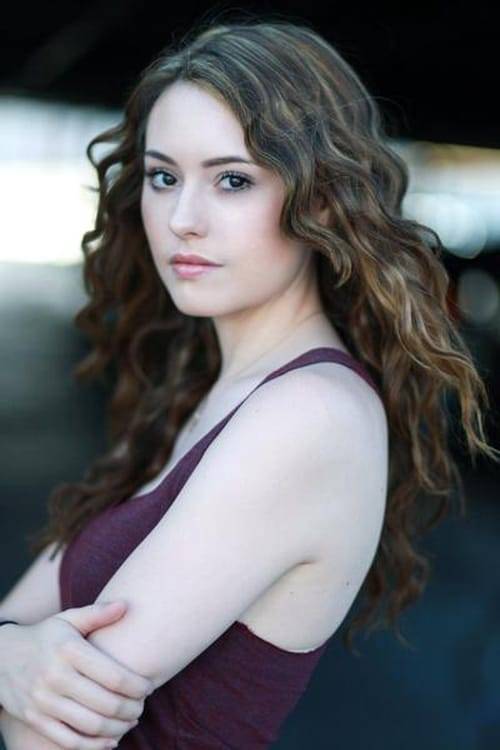