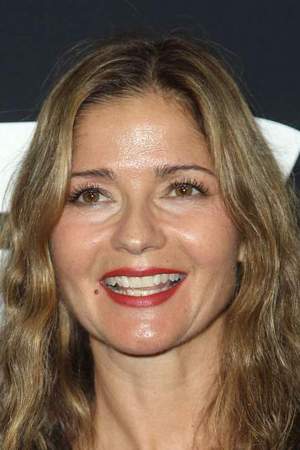 Jillian Noel Jill Hennessy is a Canadian actress and musician known for her television roles on Law & Order and Crossing Jordan and in films such as Robocop 3 and Most Wanted.
Read full biography

There are 3 albums of Jill Hennessy.

Her last album I Do released 6 years 7 months ago. When I Do released, she was 46 years old. This album contains 11 tracks

Her first album Ghost In My Head released 12 years ago, she was 40 years old when this album released. There were 10 songs in this album. 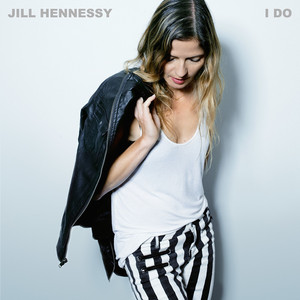 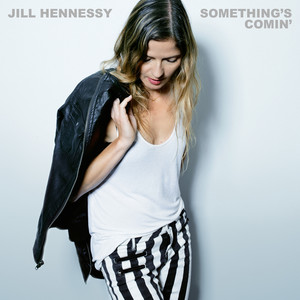 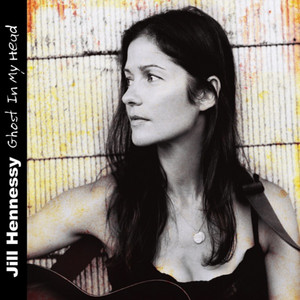 Ghost In My Head

There are 27 movies of Jill Hennessy.

The Daily Show with Trevor Noah She was 27 years old

Las Vegas She was 34 years old

How tall is Jill Hennessy?

When is Hennessy's next birthday?

Other facts about Jill Hennessy 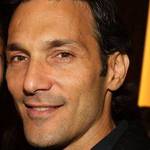 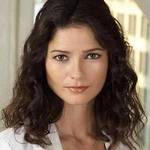 Jill Hennessy Is A Member Of 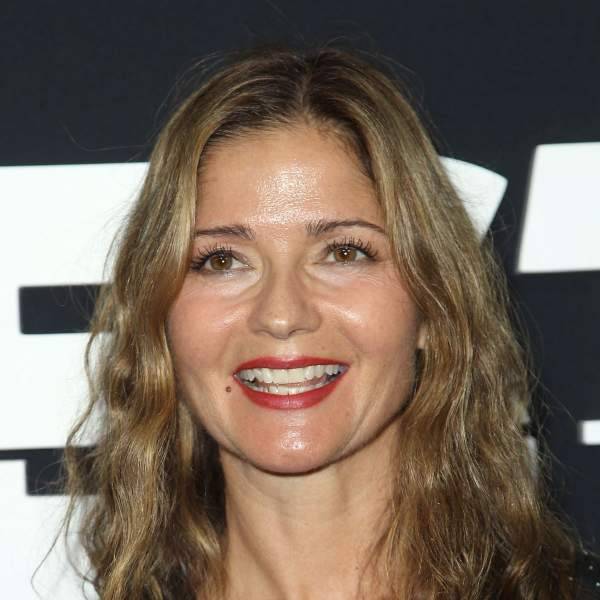