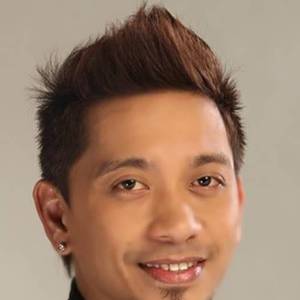 Jhong Hilario is a Filipino actor and dancer. He was born on August 11, 1976 (45 years old) in Makati as Virgilio Hilario. His nickname is Jhong.

Virgilio Hilario better known by his stage name Jhong Hilario is a Filipino actor and dancer. He is part of the dance group Streetboys in the Philippines. As an actor Hilario has acted in movies such as Muro Ami released in 1999 in which he portrayed Butong; D' Anothers and Dekada '70. Hilario started his career in 1993 as a member of the dance group Streetboys. He made his debut as an actor in 1996.
Read full biography

When is Hilario's next birthday?

His first feature film was The Healing (2012, as Dario Mata). He was 35 when he starred in this movie. Since 2012, he has appeared in 26 feature films. The last one is Unli Life (2018). In this movie, we watched him in the Andres Bonifacio character .

Other facts about Jhong Hilario

Jhong Hilario Is A Member Of 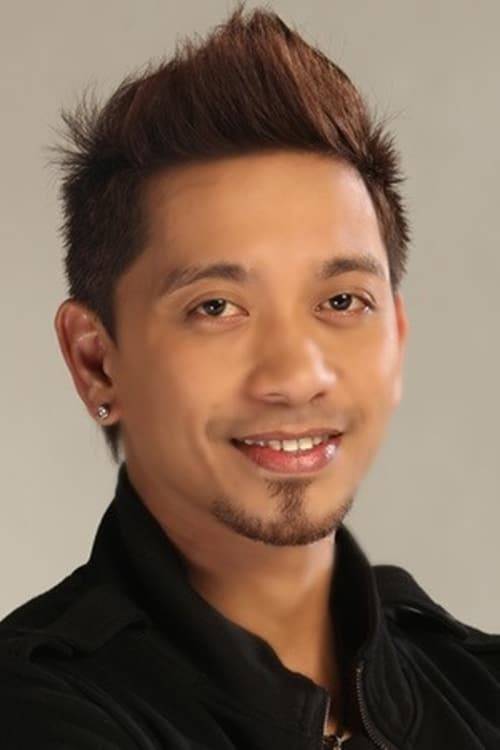