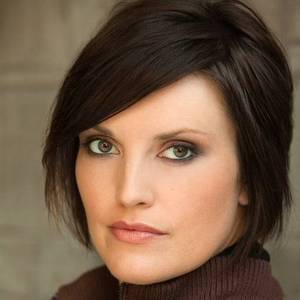 Jhey Castles is an Actress.

Her first feature film was San Andreas Quake (2015, as Molly Dunn). Since 2015, she has appeared in 7 feature films. The last one is Bringing Up Bobby (2009). In this movie, she played the character Terry . 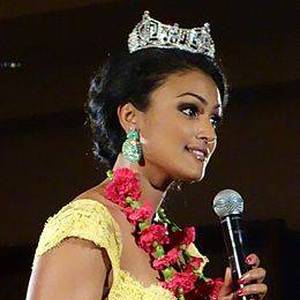 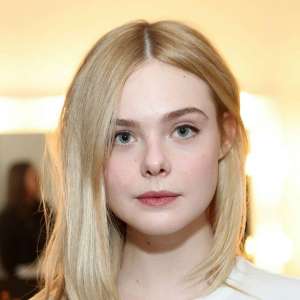 Other facts about Jhey Castles

Jhey Castles Is A Member Of 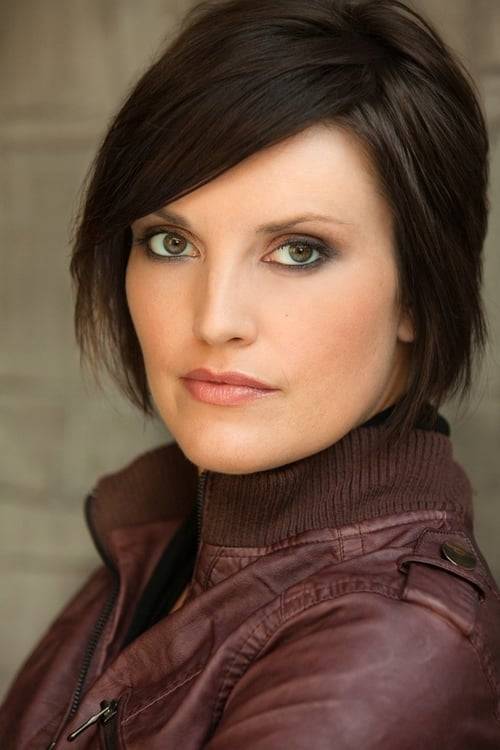