Jesús López-Cobos is a Spanish conductor. López-Cobos was born in Toro Zamora Castile-León Spain. He studied at Complutense University of Madrid and graduated with a degree in philosophy. Later he studied conducting with Franco Ferrara and with Hans Swarowsky at the University of Music and Performing Arts in Vienna. From 1981 to 1990 he was general music director of the Deutsche Oper Berlin and from 1984 to 1988 he was music director of the Orquesta Nacional de España.
Read full biography

There are 64 albums of Jesús López-Cobos.

His first album Manuel De Falla: El Corregidor Y La Molinera - 7 Canciones Populares Españolas released 35 years ago, he was 46 years old when this album released. There were 9 songs in this album. 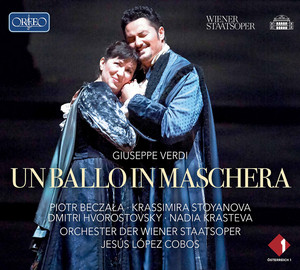 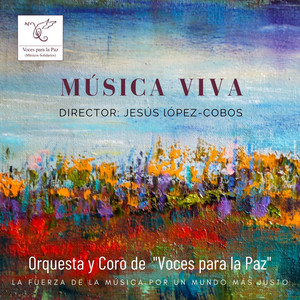 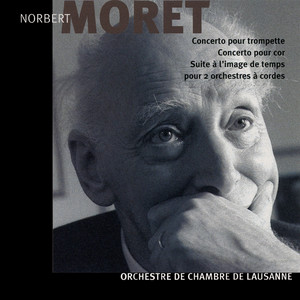 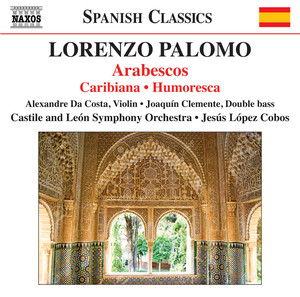 awarded Gold Medal of Merit in the Fine Arts (Spain) in 2001 , awarded Princess of Asturias Award for the Arts in 1981 , awarded Ordre des arts et des lettres in 1996 , awarded Officer's Cross of the Order of Merit of the Federal Republic of Germany and

Other facts about Jesús López-Cobos

Jesús López-Cobos Is A Member Of